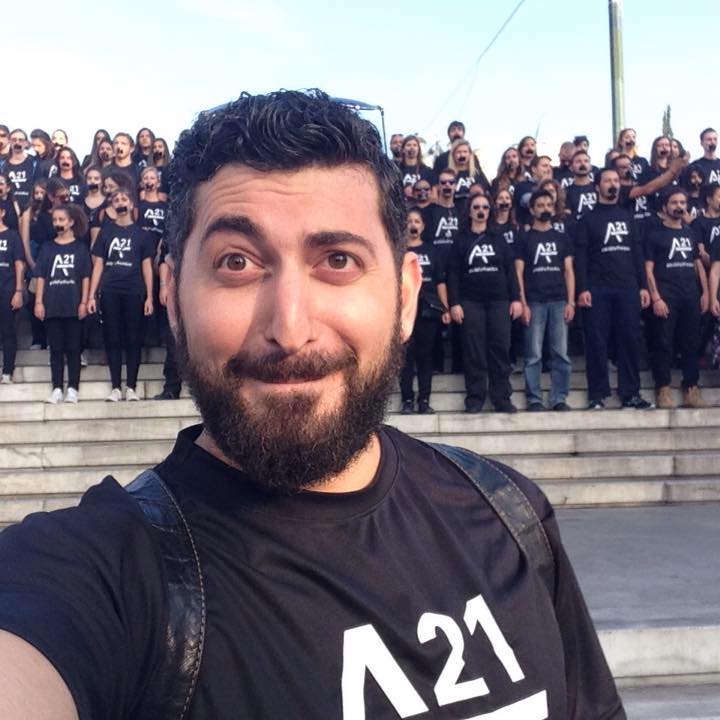 The RACE FOR FREEDOM is a greek motorcycle racing team that races to win the fight against human trafficking.

We Race
We Speak Up
We Create Change 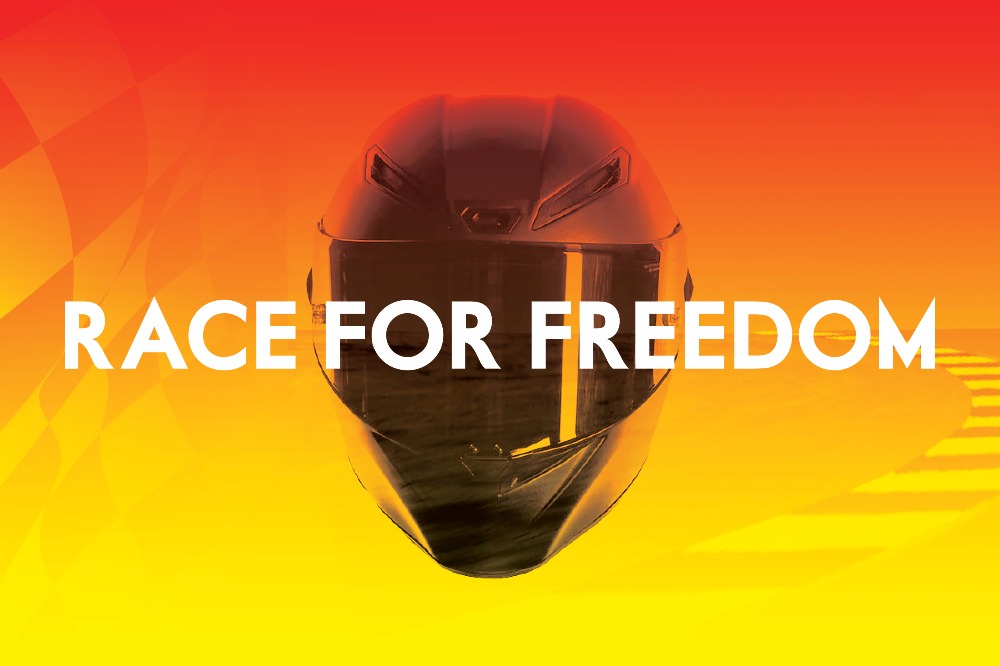 WHY MOTORCYCLES ?
• Because it is what we have in our hands.
• Because bikers are predominantly men and are likely to be customers of sexual services.
• Because awareness makes a difference (read more about it)

WHY RACE ?
• Because awareness efforts are often linked to political motives, feminist or anarchist groups thus being dismissed by the majority of bikers.
• Because when bikers speak to bikers… bikers listen.
• Because it is a nationaly televised and covered event.
• Because we want to inspire people to use what they have in their hands to do bold things.
• Because we love it.

WHY NOW?
• Because yesterday is gone!
• Because of the increased national TV coverage this year.
• Because there is more vulnerable people in Greece today than ever in recent history.

EXPOSURE
• Through TV we will be able to reach 422.520 homes through the live and replay broadcasts.
• Through Social media we have a following of 120.000 people. And with boosting in specific motorcycling interest pages and groups we are estimating to reach 500.000 people.

AWARENESS
• Raise awareness throughout the motorcycling community in person at the race-track as well as through the TV, web outlets and Social Media
• Educate the professional racers and invite them to make public statements that will influence their followers
• Influence positively the next generation through the voices of their role models
• Decrease demand for sexual slavery.

COMMUNITY
• Mobilise people to action against this and any injustice through our example.
• Encourage people to volunteer at their local anti-trafficking organisations or A21 or start their own A-teams.
•Invite people to take a public stance against H.T. by joining and promoting upcoming anti-trafficking events . (Walk For Freedom, Break the chain, Marathons)


WHO WE ARE?
We are a team of people with a lot of biker friends supporting us in this project.

• We will setup a team and race in the Open class of the Greek championship with a motorcycle branded as 1109 the Greek anti-trafficking hotline run by A21.
• We will plan awareness sessions to educate the racers themselves prior to the weekend (approximately 50-60 racers).
• We will coordinate with key stakeholders (TV outlets, Championship Association, Municipalities, Local schools and universities and professional Racing Teams ) in order to achieve maximum exposure and attention to the issue of human trafficking.
• We will have presence with an info-booth and a team of volunteers distributing print material to the guests and spectators at the event.
• In coordination with National and Local news we will give press conferences, and statements from our team and the winners of each class.
• We will produce video material with the winners and key figures of the motorcycle world which will be used to saturate social media with a message of freedom and justice for all.
• We are committed to give from our personal time, skill and resources to set up a race-bike for this project.
• We will look for sponsors and donations to cover a list of expenses or materials that we will need to make it happen.